There are a LOT of holiday movies out there on DVD.  Most of them are really mediocre.  Much is made about the old — and still pleasant — It’s a Wonderful Life, which is frequently seen on television every year sometime during the holiday season.

Views of course differ, but in my opinion, the all-time best holiday movie is the old 1951 black and white production of A Christmas Carol (released as Scrooge in England) — the one with Alastair Sim as Scrooge.  There are several movie versions of the classic Dickens tale, but accept no substitutes:  the absolute best of them is the Alastair Sim version.  And be sure to watch it in black and white, not the colorized version, because the latter loses a good part of its visual effect. 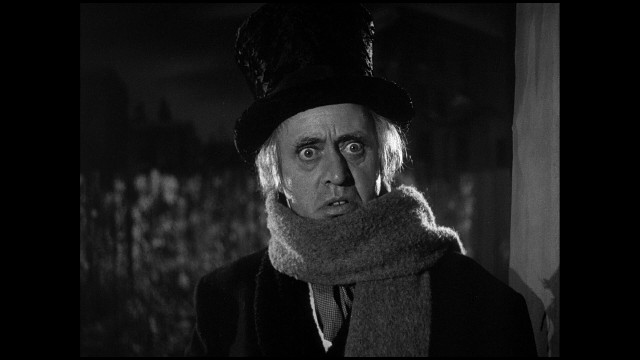 And for something lighthearted, if you can find it, The Cheaters (1945) is another pleasant holiday surprise among old black and white films (why are so many of them, made at a fraction of the cost of today’s films, often so much superior?)  In it you will find Billie Burke, who also played the good witch Glinda in The Wizard of Oz. 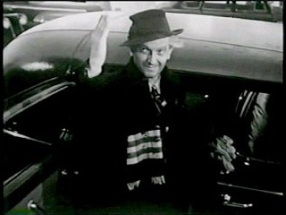 Yesterday I discovered a much more recent film (2007) — in color — that is so well done it really should become a holiday classic, though I was previously unaware of it.  It is a film made in Finland, where it is titled Joulutarina.  The title of the English version, available on DVD, is simply Christmas Story.  It is directed by Juha Wuolijoki.  It is well written, beautifully acted and filmed, and if I tell you what it is about, it would spoil the surprise.  Suffice it to say that you will see something familiar in a quite different perspective.

The important thing about these films for the winter holiday season is that they may allow us to look beyond the superficiality of so much of modern life to a deeper significance — a change that comes from within rather than from without.