Winter begins;
In the withered fields
No bird sings. 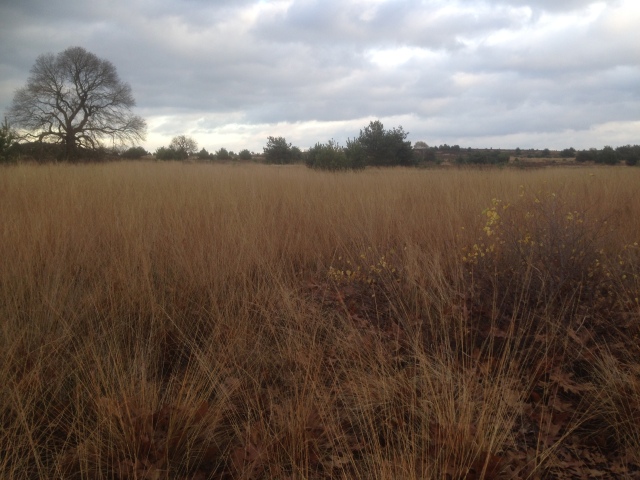 A friend in the Netherlands sent this photo taken by his wife on her walk through the Holterberg region.  She kindly gave her permission for me to use it.  It really expresses the feeling of this time of year.  I liked it so much that I am using part of it as the page header for now. 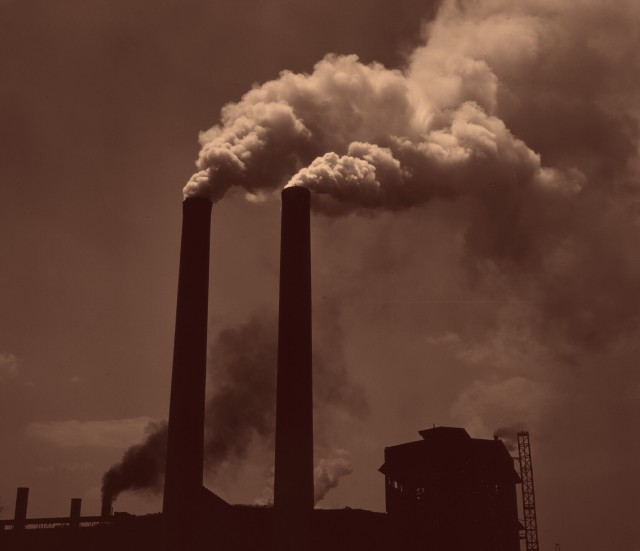 As one who has taught and advocated hokku and other Nature-based verse for decades, I feel that in view of the recent U.S. presidential election, we should all pay very close attention to this warning from the Wilderness Society:

“Donald Trump’s victory ushers in a new era of serious threats to American conservation. When the president-elect has previously weighed in on the issues that matter to us, his words have often run contrary to core American values about protecting our land and water. Pledges to deregulate and drill our way to prosperity without regard for the science and consequences of climate change ought to alarm every person who cares about our country (and planet).”*

On the  day Trump was elected, the World Meteorological Organization reported that 2011 to 2015 were the hottest years on record.  And the New York Times has reported that 2016 is likely to go on record as even hotter.

In The Guardian, an article by Oliver Milman had this to say:

“A Trump presidency might be game over for the climate,” said Michael Mann, a prominent climate researcher. “It might make it impossible to stabilize planetary warming below dangerous levels.”

Kevin Trenberth, senior scientist at the US National Center for Atmospheric Research, added: “This is an unmitigated disaster for the planet.”*

Of course the changing climate and the increasingly-damaged environment are only two of the many very serious concerns a Trump presidency brings to our country and our planet — but our climate, our air, our water and our earth are of paramount importance.  We should all be looking into ways we can work to minimize the potential damage to our planet and our lives during the coming four years under a Trump administration.