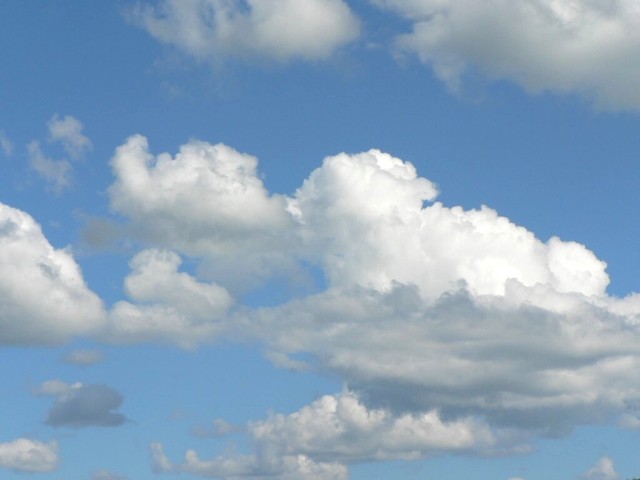 Today is that very ancient holiday Midsummer’s Day — the Summer Solstice.  It is the day when the sun reachest its highest point in its yearly arc across the sky, and it is the longest day of the year.  After this day, the hours of light begin to shorten.

Here is a hokku by Kyoroku that must be translated rather loosely:

Above white cloth
Spread out in the sun —
Billowing clouds.

If you are a long-time reader here, you will recognize the technique used in writing this.  It is harmony of similarity.  Two similar elements are combined, and the pleasure of the verse is in the combination.  Here the elements are very visual:  1.  white cloth; 2. billowing clouds.  The brightness of the sun brings out the whiteness of both, thus joining the two elements.

Here is the transliterated original: 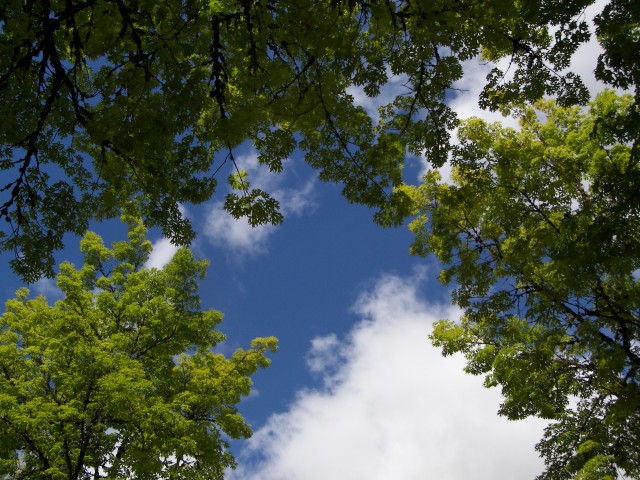 A cool breeze;
Cloud shadows passing
Over the green fields.

This rather reminds one of a scene from a Hayao Miyazaki animated feature, with the wind blowing the grasses in waves.

Where I live, this would be a hokku for early summer, because later the fields turn yellow-brown.  But in the original, the fields are not fields of grass, but rather rice fields — rice paddies — which are green from irrigation.

Here is the transliterated Japanese:

Given that there is no differentiation between singular and plural in the original, we might also translate it:

The cool wind;
A cloud shadow passes
Over the green field.

In form, this is very much a setting/subject/action hokku:

As I have said many times, that form is an easy way to write a hokku, and such hokku can be very effective.  This pleasant verse is good to read on a warm summer’s day.

There is a difference between the effect of the first and second translations given here.  The first — with multiple cloud shadows — gives us a stronger sense of the passing of time than the second translation.

From this hokku it should not be hard to guess today’s weather where I am:

The flag
Hangs limp on its pole;
The heat!